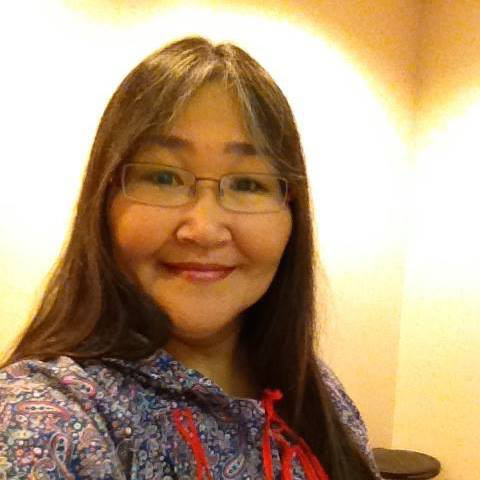 Daisy Schumacher started working for KIC as an accountant in October 2010. This is the first time she’s worked at a for-profit Native corporation. She has a background working for nonprofit tribal entities as accountant/office manager. One of her most interesting endeavors was starting a tribal bingo hall. In one of the better years, the bingo hall grossed about $1.5 million. Before going to school for accounting, Daisy was a master control room operator in both public and commercial television stations, starting at KYUK in Bethel, where she learned to direct newscasts and do live remotes. When she moved to Joplin, Missouri, she joined a commercial station, where she learned to edit commercials and got to meet both “Ernie” from the “Ernie Goes to Camp” movie and legendary DJ Kasey Kasem.